HISTORY OF THE ORGANS

With a contract dated January 24, 1938, Christ Church Cathedral, Houston, committed to the purchase of a new pipe organ built by the Aeolian-Skinner Organ Co. of Boston, MA. The new instrument replaced an earlier instrument by the Hutchings-Votey Organ Co. of Cambridge, MA, which was built in 1907 and destroyed by fire on March 22, 1938. Ned Gammons, Organist & Choirmaster, served as a consultant for the design of Aeolian-Skinner, Op. 976 and the dedication of the instrument took place during morning and evening services on March 12, 1939.

Revisions to the instrument have since been completed by Aeolian-Skinner Organ Co. (1954 and 1968); William Stephens, and the companies of Visser & Associates and Schoenstein & Co. (1980-1990); the addition of an antiphonal organ the by Schantz Organ Co. (1991); revisions and additions by John Hendriksen (1993); and a new console, additions, and restoration work by Richard Houghten, Manuel Rosales, and Joe Sloane (2012). The current instrument contains 66 stops, 90 ranks, and 5,045 pipes. 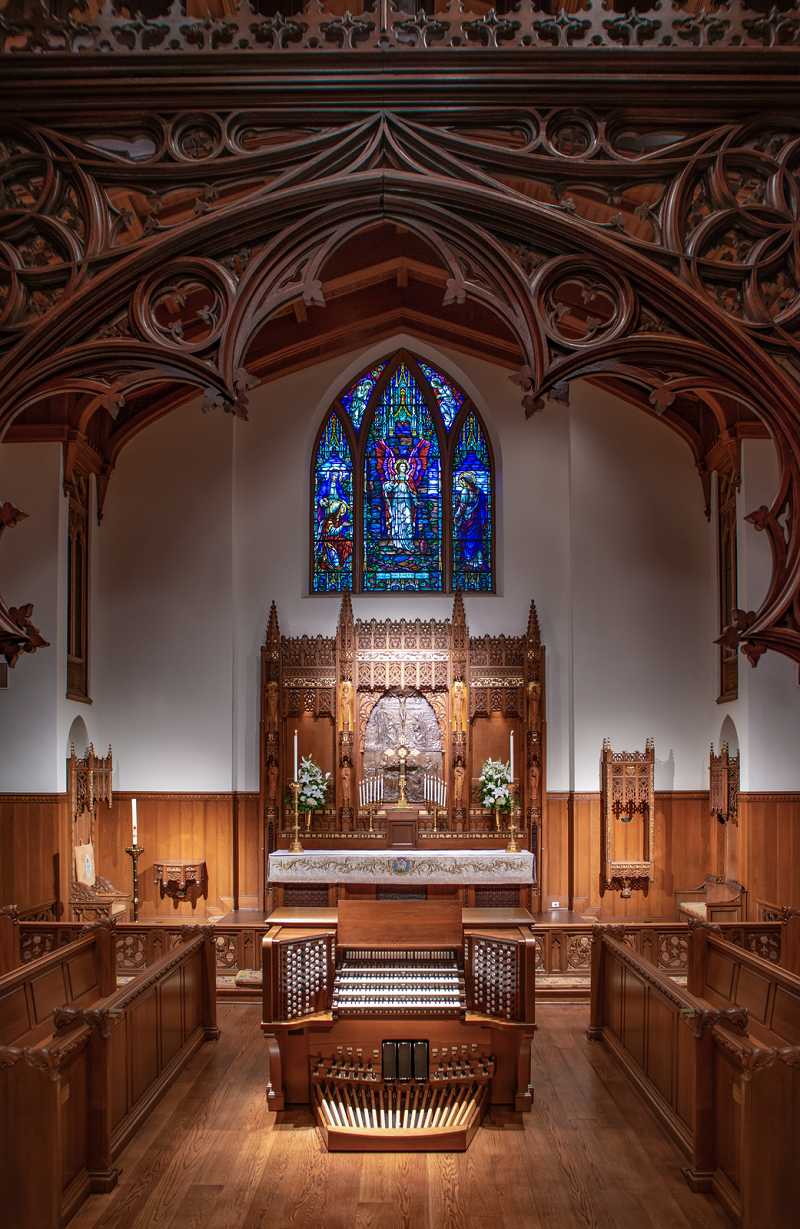 In the Cathedral Choir

In the Cathedral Nave 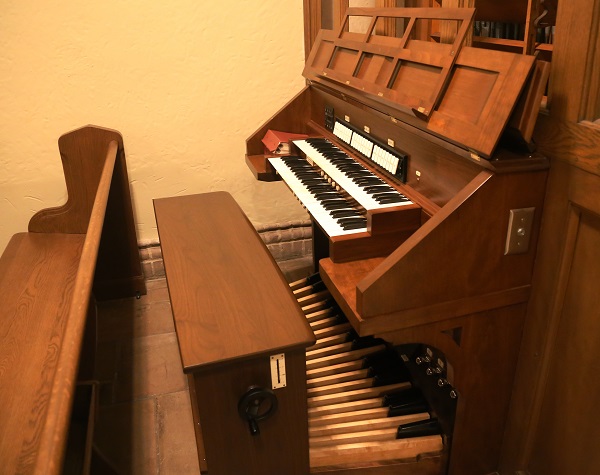 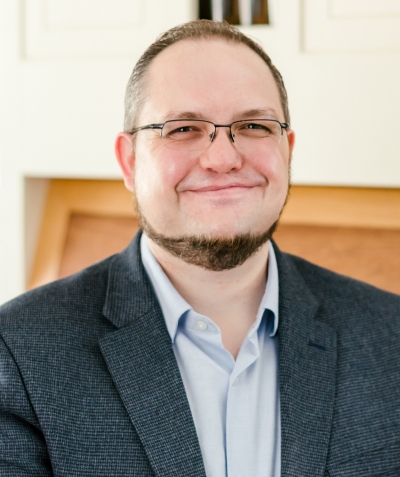 
Daryl Robinson has earned international acclaim from critics and audiences alike, being described as an artist with “… a driving muscular poetry underpinned by nimble technique and nuanced sense of style …” (Choir and Organ) and possessing “… flawless technique and rhythmic verve …” (The American Organist). Winner of both First Prize and Audience Prize in the 2012 American Guild of Organists National Competition in Organ Performance, he has since maintained an active career as a recitalist, collaborative artist, church musician, and educator. Mr. Robinson began his teaching career on the faculty of Westminster Choir College and currently serves as Assistant Professor of Organ at the University of Houston’s Moores School of Music.

Notable recital venues include the Kimmel Center for the Performing Arts, the John F. Kennedy Center for the Performing Arts, the Shanghai Oriental Art Center, and the Spreckels Organ Pavilion. Mr. Robinson has also been a featured artist at conventions of the Organ Historical Society (2018) and the American Guild of Organists (2014, 2015, and 2016). His collaborative career has included performances with the GRAMMY®-winning the Houston Chamber Choir and Houston Symphony, and he is a frequent collaborator with the GRAMMY®-nominated Ars Lyrica Houston. In 2016 he served as Organist-in-Residence for the Choral Institute at the University of Oxford in the U.K. and in 2019 on the Audition Jury for the Longwood Gardens International Organ Competition.

A passionate educator committed to training young organists for careers as soloists and effective collaborative musicians, his students currently hold many prestigious church positions and routinely concertize across the U.S. The University of Houston’s Faculty Senate honored his research and teaching by featuring him on the Assistant Professor of Excellence Lecture Series in the 2021-22 academic year. In 2019, Robinson served as Director of the American Guild of Organists’ Pipe Organ Encounter Advanced, a summer program focused on young organists entering grades 9 through 12 and currently serves on the AGO National Committee on the New Organist. Holding degrees from the Moores School of Music at the University of Houston and the Shepherd School of Music at Rice University, Robinson’s studies were directed by distinguished instructors, including Robert Bates, Ken Cowan, and David Higgs, who impressed upon him the importance of using his gifts and talents in service to others.

Mr. Robinson is represented by Karen McFarlane Artists, Inc. Further information, including recordings and current engagements, can be found at: www.darylrobinson.com.