The Bulletin is the Cathedral's monthly newsletter.

You can read the Bulletin online in two ways:

Share this page: The Bulletin
Brant Mills
Minister for Communications
713-590-3331 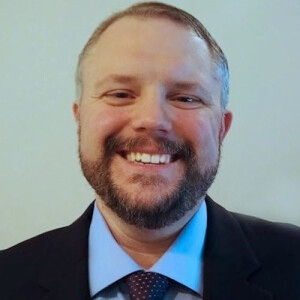 Originally from East Texas, Brant moved to Pearland and has worked in Houston since 2006. He holds a Bachelor of Fine Arts in radio/television from Sam Houston State University and a Master of Arts in corporate and non-profit communication with a second concentration in public and media relations from The Johns Hopkins University.

With 17 years of professional experience in communication, including working for the United Methodist Church following a few years in print and broadcast media, he began his journey toward the practice of communication by learning video production as a volunteer for his church A/V team in high school. Brant is the father of two rambunctious kiddos named Cameron and Bailey, and a loving husband to his wife, Patty.