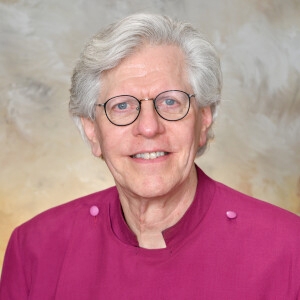 Robert Simpson, AAGO, ChM, SMM, is Organist-Choirmaster at historic Christ Church Cathedral (Episcopal), Houston, Texas, and Founder and Artistic Director of the Houston Chamber Choir. He also serves on the faculty of The Shepherd School of Music, Rice University, as Lecturer of Church Music. An honors graduate of Brown University, Mr. Simpson was a student of Robert Baker at The School of Sacred Music, Union Theological Seminary, and Michael Schneider at the Hochschule für Musik in Cologne, Germany. He has served as Adjunct Professor of Organ at Georgia State University and Senior Teaching Fellow at the University of Texas, Austin. Mr. Simpson earned the Associate and Choirmaster Certificates from the American Guild of Organists, receiving the S. Lewis Elmer Prize for attaining the highest test scores. He served as Vice Chair of the Standing Commission on Church Music for the Episcopal Church and on the Editorial Board of the African American hymnal Lift Every Voice and Sing II.