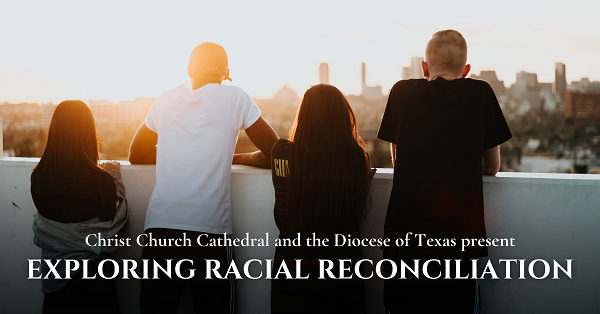 Join the Episcopal Diocese of Texas in partnership with Christ Church Cathedral on Monday, January 18, for "Exploring Racial Reconciliation."

This event is for youth, grades 6–12. Register to attend. 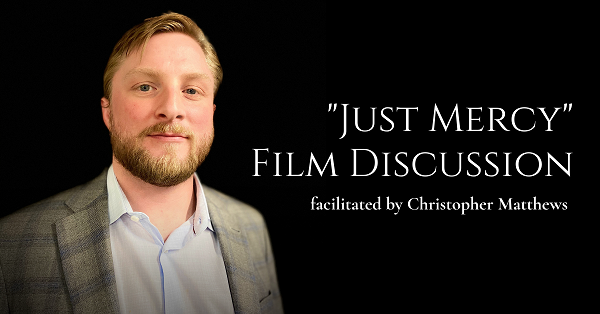 The Justice & Peace Council will host a Zoom film discussion of "Just Mercy," which chronicles the work of Civil Rights attorney Bryan Stevenson, founder of the Equal Justice Initiative. The film focuses on the case of Walter McMillian, a black man sentenced to die in 1987 for the murder of an 18-year-old girl despite evidence proving his innocence. Parishioners are asked to watch the film in advance. It is available on several streaming networks. This film discussion will be facilitated by Wall Street Journal reporter and Cathedral parishioner Chris Matthews.

This event will serve as a lead-up to the February symposium on Race.

Register in advance to attend the discussion. 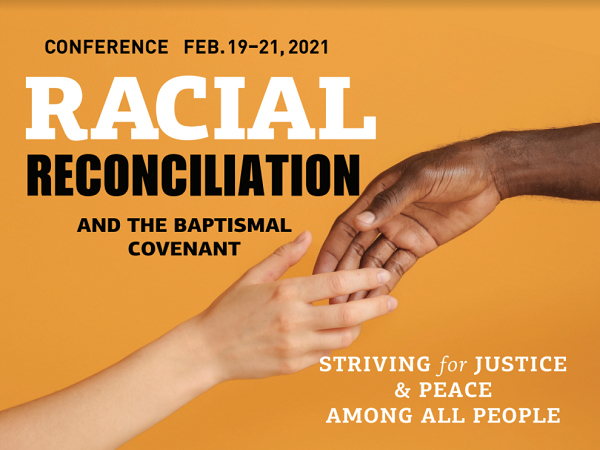 February 19–21 — Racial Reconciliation and the Baptismal Covenant: Striving for Justice and Peace Among All People 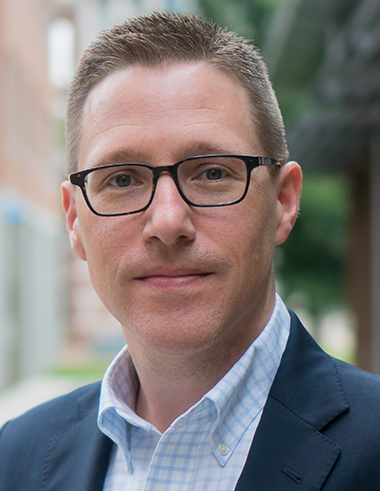 Caleb McDaniel, Ph.D. is a history professor at Rice and a Pulitzer prize winning author of Sweet Taste of Liberty. His book is the epic tale of Henrietta Wood, a black woman who survived slavery twice and who achieved a moral and legal victory over one of her oppressors. Above all, Sweet Taste of Liberty is a portrait of an extraordinary individual as well as a searing reminder of the lessons of her story, which establish beyond question the connections between slavery and the prison system that rose in its place. 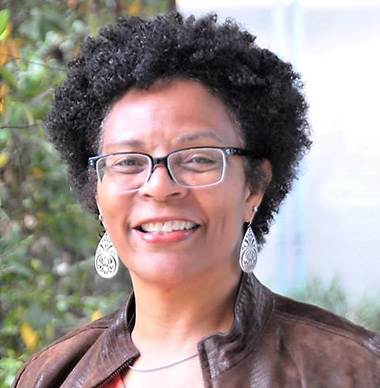 Kathy Culmer is Director of Religious Education at St. James in Houston. This position encompasses coordination of all the religious education at St. James’. Ms. Culmer is an author, storyteller, teacher, and retreat leader. She is participating in the Diocesan racial reconciliation project by researching the experience of African Americans in the Texas Episcopal church. 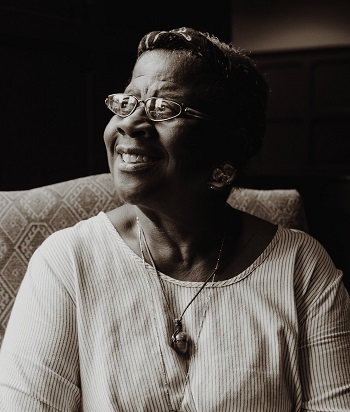 Catherine Meeks, Ph.D. is Executive Director of the Absalom Jones Center for Racial Healing. Prior to the center's opening she chaired its precursor, Beloved Community: Commission for Dismantling Racism for the Episcopal Diocese of Atlanta. A sought-after teacher and workshop leader, Catherine brings four decades of experience to the work of transforming the dismantling racism work in Atlanta. The core of her work has been with people who have been marginalized because of economic status, race, gender or physical ability as they pursue liberation, justice and access to resources that can help lead them to health, wellness and a more abundant life. This work grows out of her understanding of her call to the vocation of teacher as well as her realization that all of humanity is one family which God desires to unite. 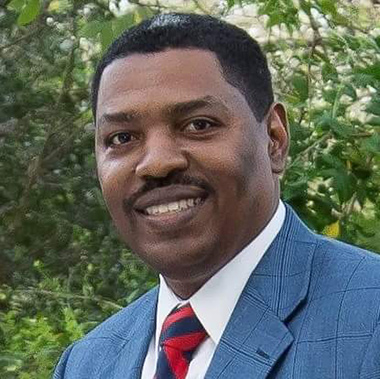 Sam Collins III is a board member of the National Trust of Historic Preservation, the Bryan Museum Delegado, a Rosenberg Library Trustee, and serves on the board of the Ruby Bridges Foundation. Mr. Collins is a leading historical preservation advocate and was deeply involved with the founding of the Convict Leasing and Labor Project. He has also been providing financial services in the Galveston County community for over 20 years. 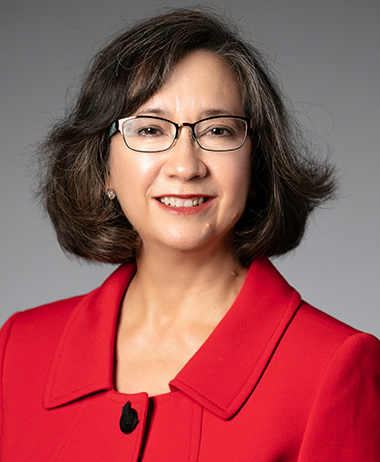 Sandra Guerra Thompson is the Newell H. Blakely Professor in Law and Director of the Criminal Justice Institute at the University of Houston Law Center. She has written articles on subjects including: wrongful convictions, eyewitness identifications, forensic science, civil asset forfeiture, federal sentencing, discrimination in jury selection, prosecutorial ethics, police interrogations, and immigration crimes.Professor Thompson is an elected member of the American Law Institute and was appointed to the Board of Advisors for the Institute's sentencing reform project. She is over seeing Harris County's bail reform agreement that governs what happens to thousands of people arrested on low-level offenses. 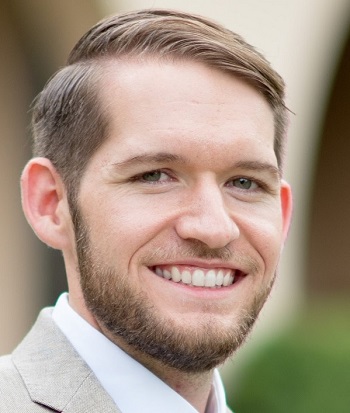 William Jones, Ph.D. received his doctorate in history from Rice University. He wrote a undergraduate honors thesis about slavery at Tulane and his dissertation studied the cultural consequences of the westward forced migration of enslaved men and women to the lower Mississippi Valley during the late-eighteenth and nineteenth centuries. Dr. Jones is currently a postdoctoral research associate at the Woodson Research Center of Rice University, where he researches Rice’s history with slavery, segregation, and racial injustice.